Jill Flanders Crosby holds an Ed. M and Ed.D. from Teachers College Columbia. She is a professor and dance program coordinator in the Department of Theatre and Dance, University of Alaska Anchorage. She taught at the University of Ghana, West Africa and she was an active performer and choreographer from 1975-2006. Beginning research in Ghana in 1991 first on the West African roots of jazz dance, she shifted her focus to ritual dance forms in Ghana, Togo, and Cuba from 1997-2018 and received a 1998 Fullbright for her Ghanaian research. She has presented her research at numerous scholarly conferences including Society for Ethnomusicology, African Studies Association, Congress on Research in Dance and Society for Applied Anthropology. She has published her work on Ghana and Cuba in the edited book Making Caribbean Dance, the journals Southern Quarterly, Material Religion, Etnofoor, and Revista Catauro, and on the Centre for Imaginative Ethnography website. Beginning May 2021, the work contained in this website is detailed in Situated Narratives and Sacred Dance: Performing the Entangled Histories of Cuba and West Africa. It is co-authored by JT Torres with contributions from Brian Jeffery, Susan Matthews, Melba Núñez Isalbe, and Marianne M. Kim. She is also published in the edited book Jazz Dance: A History of the Root and Branches. In 2016, she initiated a study conducting oral history research in the Cook Islands, South Pacific amongst dancers, choreographers, and composers. 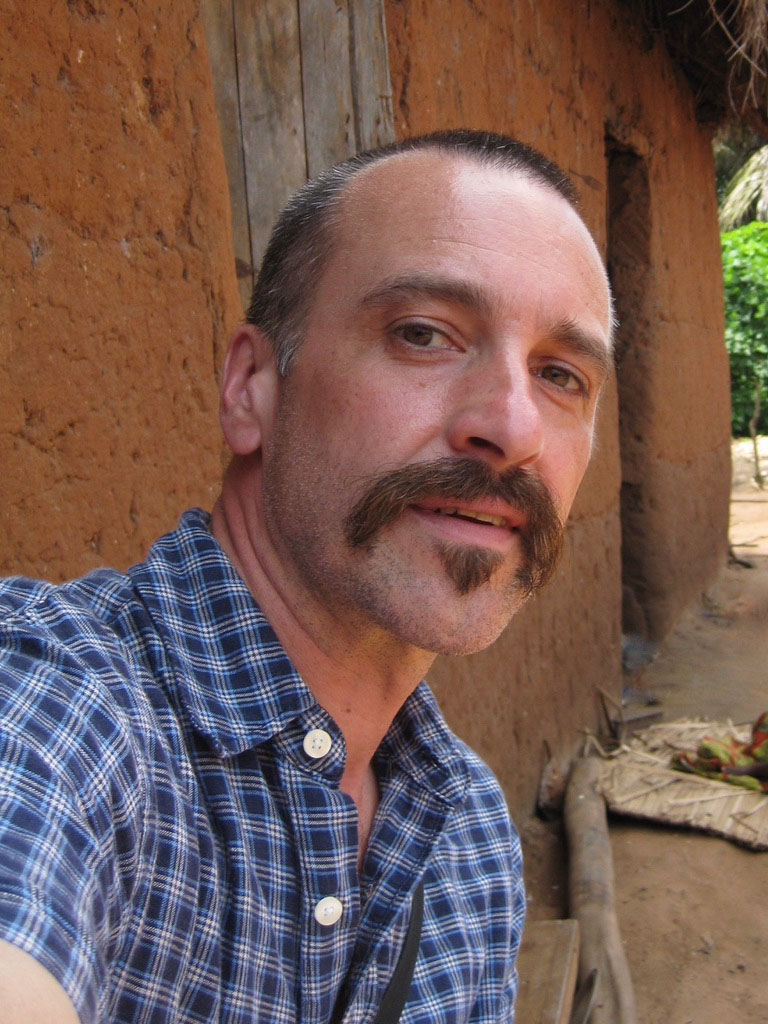 Brian Jeffery has held faculty appointments in the departments of theater and dance at University of Alaska Anchorage, Northwestern University, Columbia College Chicago, University of Wisconsin Milwaukee. In addition to conducting extensive residencies as a guest lecturer at many universities and cultural institutions across the U.S. and internationally, Jeffery was founding artistic director of Chicago's XSIGHT! Performance Group from 1987-2002. His vision of exploring the amalgamation of theater, dance and the visual arts has been consistently recognized by popular and critical acclaim. During numerous research trips to Cuba, Ghana West Africa and Adjodogou Togo between 1999-2013, Jeffery frequently photographed and documented images of family life in small villages and rural communities. These environmental portraits revealing moments of preparation for ceremony, ritual possession, private shrines and hidden artifacts, would eventually serve as both reference documents and source materials for many aspects of the Secrets Under the Skin project. 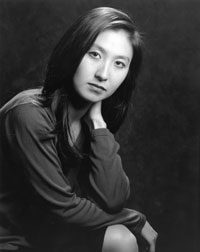 Marianne M. Kim is a Korean American artist working in screendance, multimedia installation, and performance art. A Professor of Interdisciplinary Arts & Performance in the school of Humanities, Arts, and Cultural Studies at Arizona State Univerisyt, she recieved her M.F.A. from U.C.L.A.'s Department of world Arts and Cultures in 2004. She toured nationally and internationally as a company member of various performance companies including XSIGHT!, David Rousseve/Reality, and Yu Dance Theatre. Marianna has presented her video work at festivals, galleries and performance spaces in Portugal, Hong Kong, Mexico, Toronto, Salzburg, Moscow, St. Petersburg, Ontario, Cluj-Napoca and throughout the United States. her areas of research include the disorienting effects of technologized labor, cultural identity, consumerism and most recently the forces within industrial food production and promotion that mediate race, gender and bodies. She is a recipient of artist fellowships and commissions from EMPAC|DANCE MOViES, MacDowell Artist Colony, Illinois Arts Council, Jacob K. Javits Foundation, Chicago Artists Assistance Grants, Durfee Foundation, NEA/Dance USA, New Music USA (Meet the Composer), Arizona Commission on the Arts, and the Scottsdale Public Arts Program to create new work. Her work can be seen at mariannekim.com and disorientalism.net 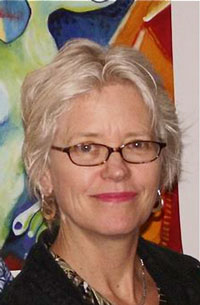 Susan Matthews was born in Tucson and moved to Oakland, California at the age of five. She holds a BFA in Drawing and Painting from the University of California, Berkeley, and an MFA in Painting from San Francisco State University. She teaches drawing and painting at the College of San Mateo and at Maybeck High School in Berkeley.

Susan began her travels to Cuba as a student of percussion, attending summer courses at Escuela Nacional de Arte in Havana from 1995 to 2000. She currently plays in a son/salsa band called Nuevo Mundo, based in the San Francisco Bay Area.

She has traveled widely in Mexico, Central and South America, Spain and Cuba, as well as Africa and Europe. Experiences in Latin America, Cuba and Africa have informed her paintings in recent years, and resonate with the cultural roots of the Oakland neighborhood where she was raised.

She has created an extensive series of paintings about Afro-Cuban music and folklore based on her musical studies in Cuba. Her images appear on album covers, book covers and websites around the world.  Her work has been exhibited throughout California, Nevada, Alaska, Cuba, Chile and Ghana.  Please visit www.SusanMatthewsGallery.com. 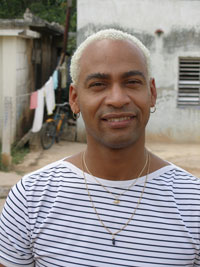 Roberto Pedroso García is a dancer who was born in Colón, Matanzas, Cuba. Since he grew up in a religious family, religion has always been a part of his life. He is currently a babalawo (priest of the mysteries of the Yoruba religion). He began his professional career in his native hometown and later danced in Havana with the Tony Menéndez company for two years. He later left dancing to dedicate himself to a religious life entirely. 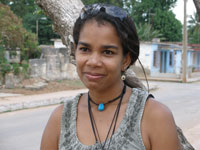 Melba Núñez Isalbe graduated from the University of Havana with a degree in English language and literature in 1997. She was a professor of Spanish language and lexicology and stylistics in the same University. In 2000, she started to work for the Cuban Institute of Art and Cinematic Industries (ICAIC) where she is a translator, interpreter, assistant director and annotator. She also currently trains students who are going to sit for the Cambridge FCE, CAE and CPE exam. In 1999, she began to accompany Flanders Crosby to her fieldsites in the Matanzas Province. From 2006 on she became a steady member of the Secrets Under the Skin project and research team. She actively participated and collaborated in all the different processes this project entailed. She transcribed, translated and cross-referenced all the Cuban interviews that were conducted between 2005 and 2018. 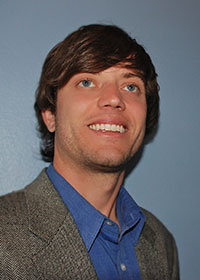 JT Torres holds a PhD in educational psychology from Washington State University. His research focuses on the construction of identity through writing assessment as well as the ways storytelling shapes narrative identity. As a writer, JT often explores hybrid or fragmentary identities. He has firsthand experience of the confusion of such identities growing up in a Spanish family who refused to speak Spanish. JT was born in Miami, FL. He left Florida for Alaska, and in 2014 Jill Flanders Crosby took him all the way back home, and more. With his first trip to Cuba, JT officially joined Secrets Under the Skin. His hope is to represent the aesthetic experience of Arará using literary strategies such as memoir, metaphor, and cultural narrative. For JT, the use of creative nonfiction can provide a clear insight into the cultural underpinnings of the stories we tell about ourselves. His other works appear in various literary and academic journals.