UAA’s Bachelor of Arts in political science combines philosophical reflection with practical experience to address a wide range of topics in local and international affairs. You will learn to think critically, engage in open dialogue and solve problems to prepare for professional, personal and civic responsibilities.

Political science scholarships and financial aid
In addition to the prestigious Truman Scholarship, you might qualify for departmental, university or private scholarships. Learn more about financial aid opportunities at UAA.

Academic advising for political science majors
Academic advisors who specialize in the social sciences will help you develop a plan and stay on track to earn your degree. Advisors are great resources due to their familiarity with degree program requirements and changes in the department.

You may also be invited to join Pi Rho chapter of Pi Sigma Alpha, the National Political Science Honor Society, which offers additional opportunities for scholarships, networking and jobs. 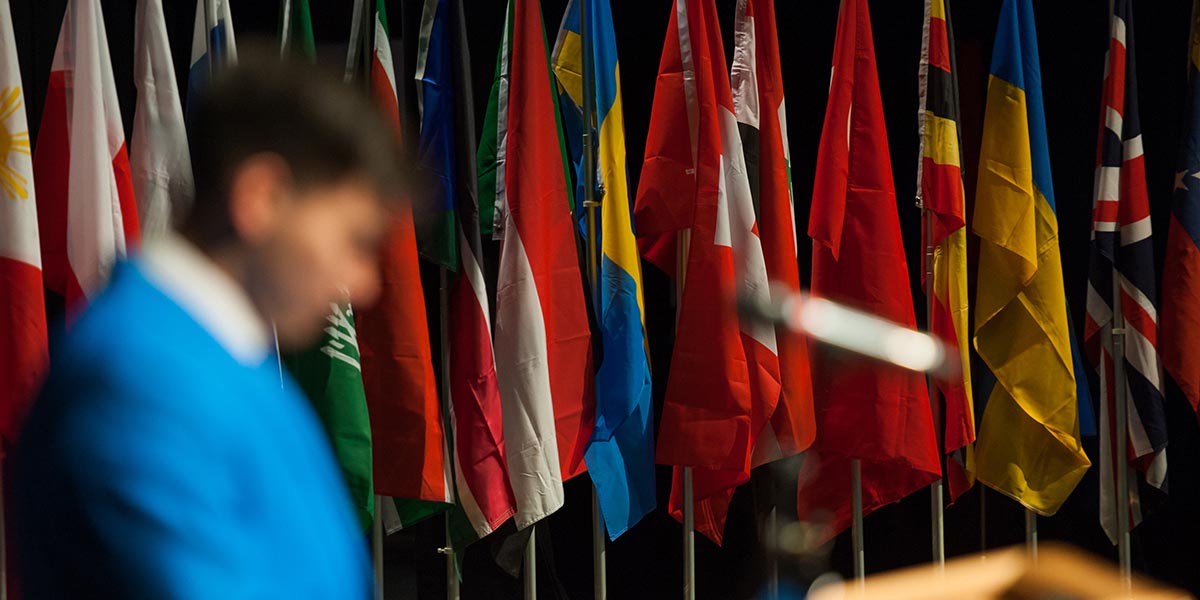 UAA political science alumni are influencing state politics through senior staff and press positions with the Alaska Senate majority and minority and with the governor of Alaska.

What can you do with a political science degree from UAA?

With an emphasis on liberal arts, UAA’s Bachelor of Arts in political science will prepare you for a broad array of graduate programs and careers.

Careers and jobs for political science majors
Alumni who earned a bachelor’s in political science degree work in Alaska and beyond for local and international businesses, government agencies and nonprofit organizations, including:

UAA’s Bachelor of Arts in political science degree program supplements coursework with a free exchange of ideas and a wide variety of experiential learning and work opportunities in professional settings.

I went to the University of Alaska Anchorage for primarily financial reasons. Considering how reasonable tuition is relative to other parts of the country, it was one of the few possibilities I had in terms of higher education. I was consistently blown away by the quality and diligence of the faculty in the Political Science Department. My experiences were challenging, rewarding and thrilling. Dr. Forrest Nabors challenged my peers and me to broaden our perspectives. He pushed us to think critically, while being adept at supporting arguments on both sides of the political spectrum. 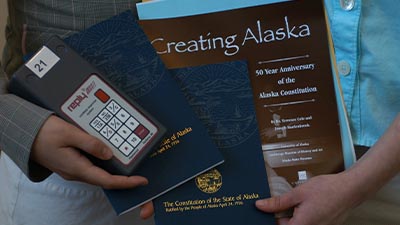 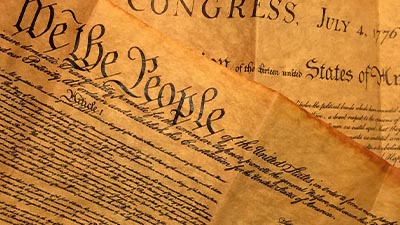 Held annually on September 17 — Constitution Day — the James Madison Cup tests students on their knowledge of the Constitution of the United States. Past winners have enrolled in graduate programs in law, political science and business. 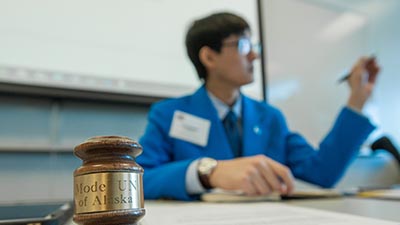 UAA’s Department of Political Science, led by students who comprise The Secretariat, organize and participate in Model United Nations of Alaska. The annual event explores global issues related to a select topic each year

UAA’s Bachelor of Arts in political science degree program integrates the research expertise of program faculty with rigorous course readings in a wide variety of topics.

You’ll begin by taking introductory courses on basic principles of political science and American government, then choose a concentration for specialized studies in one of four core areas: comparative politics, international relations, political philosophy or American politics. To broaden your perspective, you’ll take at least one course from each core area.

Related programs at the University of Alaska Anchorage

Thinking about a bachelor’s degree in political science? In addition to the entrepreneurship minor in the College of Business and Public Policy, here are a few other undergraduate programs at UAA you might be interested in exploring.