Check back for updates...

Dynamics has been the central theme for most of my research.  My recent work has been on the dynamics of table-top systems. For example, I experimentally and theoretically explored how metronomes synchronize their motion.  This work has been used by countless people as a simple demonstration of synchronization (there are dozens of YouTube videos showing it) and many direct applications---from the synchronization of the cells in your heart to describing people walking on a foot bridge.  I also have a large interest in the dynamics of continuous mass systems.  This includes the non-steady forces on simple projectiles, pattern formation in precipitation systems, and the dynamics of chains.  All of these systems have several common features: experiments can be easily done in a lab by undergraduate students, they exhibit interesting and often counter-intuitive results, and they have the potential to contribute to modern technology.

Cosmic Rays are charged particles from outer space, produced with energies far exceeding what we can make with our most advanced particle accelerators here on Earth.  Where do they come from?  Since they meander in the Galaxy's magnetic field before landing here, we cannot trace them back to their source. Nor can we collect enough of them using satellites in space. Instead, large groundbased detectors detect the particle debris from their collisions with Earth's atmosphere.  Imagine trying to study bugs and their populations, using only the splatters on a car's windshield.

The IceCube Observatory is a large particle detector buried in the natural Antarctic ice near the South Pole.  It's a large international collaboration made up of hundreds of scientists.  Built primarily to detect ghostly neutrinos, IceCube also has an array of detectors on the surface called IceTop, which is a "bug-windshield" for atmospheric cosmic ray splatters.  My work focuses on analyzing the data from IceTop, to infer the energy (did they arrive with a bang or a whimper?) and mass (are they light like protons or heavy like iron?) of the primary cosmic ray particles. 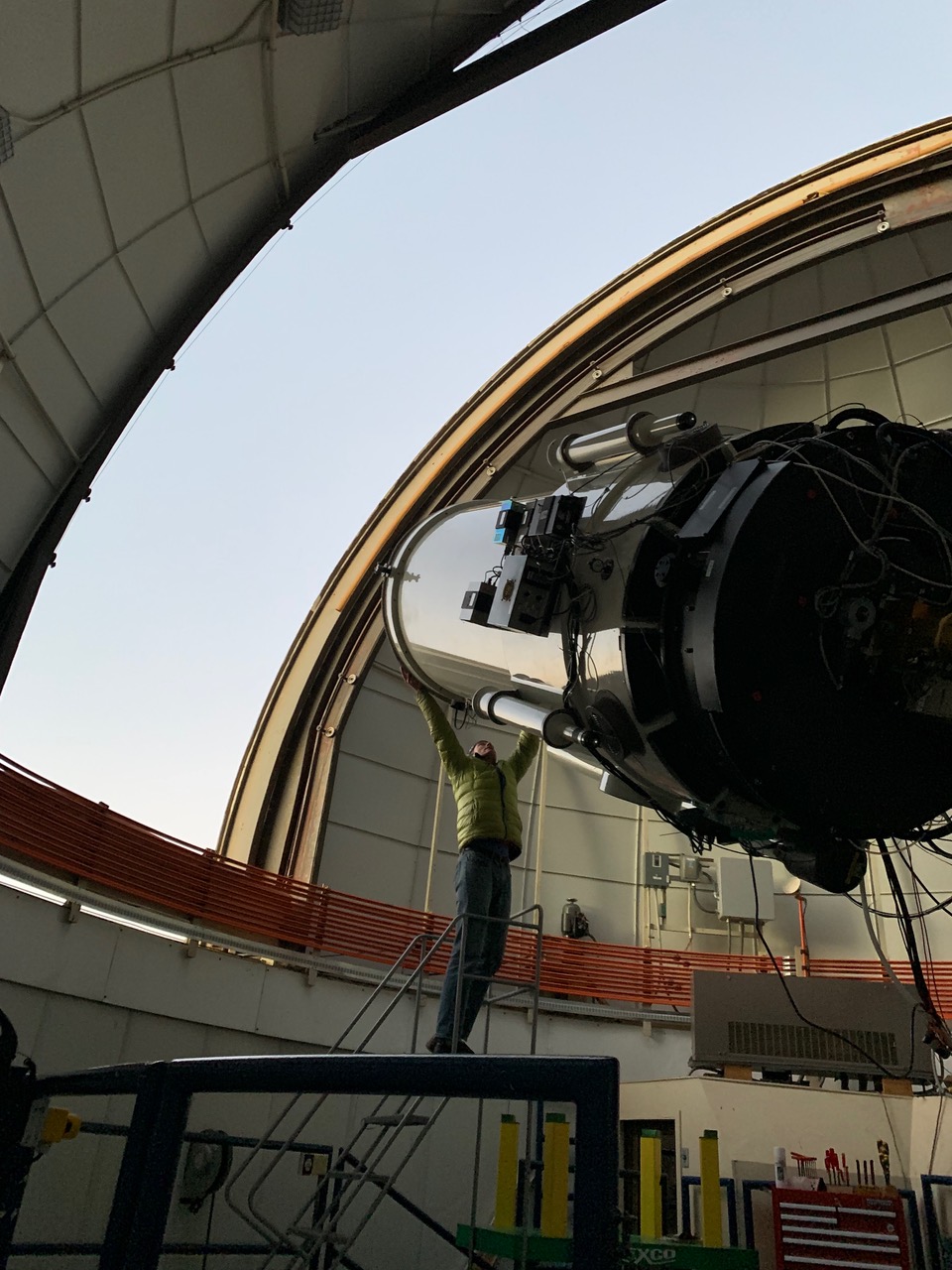 Dr. Rector does research in a variety of areas in astronomy, including work in star formation, classical novae in the Andromeda Galaxy, and recovery observations of near-Earth asteroids. Undergraduate students at UAA, in science and non-science degrees, have worked with Dr. Rector on research related to these topics. Many have presented their research at meetings of the American Astronomical Society. Occasionally there are also opportunities for students to travel to telescopes in Arizona and Chile. 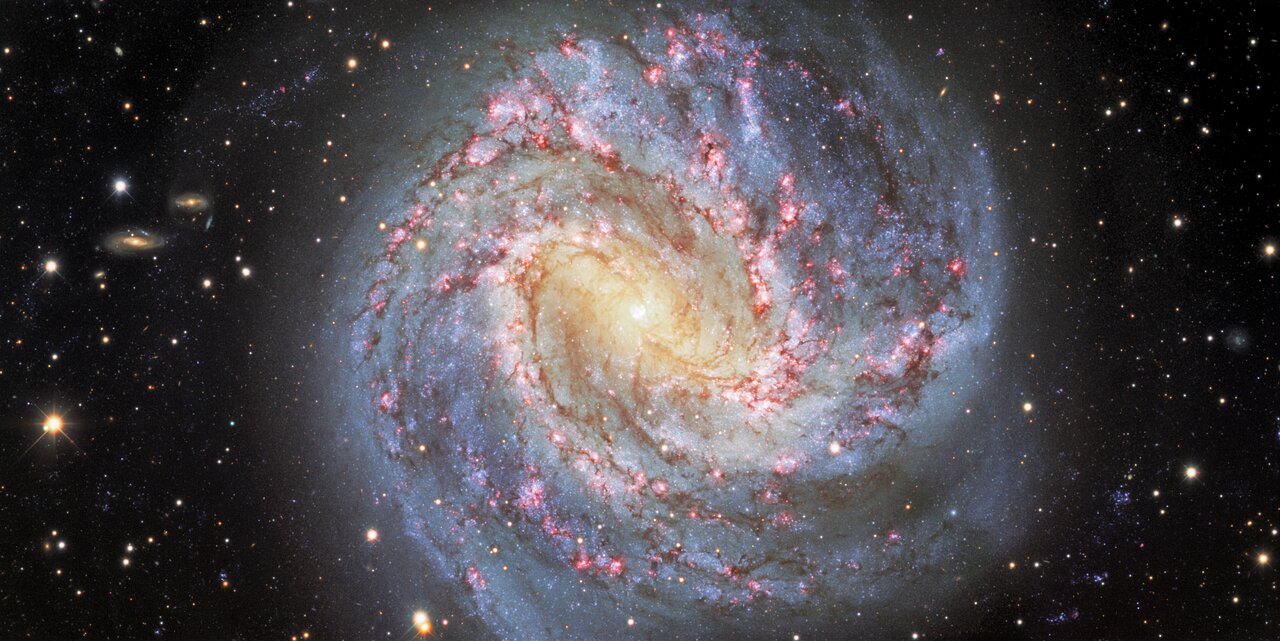