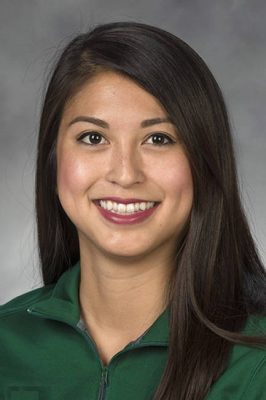 "We think Coach Ho is a great fit for UAA Athletics and as a leader of our current and future women's gymnastics student-athletes," McDiffett said. "She has an impressive background as both a competitor and coach, and she is familiar with the competition level and recruiting landscape. Most importantly, I think she comes to UAA with a vision of where she wants to take the program, not only from a competitive standpoint, but also maintaining our tradition of academic success."

Read the full story at GoSeawolves.com.