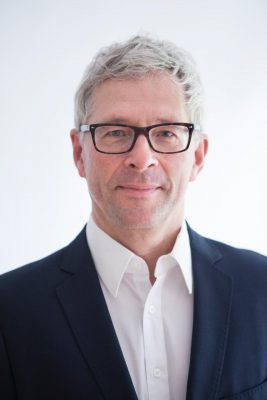 Andreas Burkert, professor, chair for theoretical and computational astrophysics, University of Munich, will speak at the UAA Planetarium July 25.

The Galactic Center is one of the most fascinating and extreme places in the Milky Way. Harboring a supermassive black hole with a mass of order four million solar masses, it experiences cycles of activity and star formation, separated by periods of quiescence that last of order a million years. The Milky Way's supermassive black hole currently is inactive. However a small, diffuse gas cloud (G2) has recently been detected on an orbit almost straight into the Galactic Supermassive Black Hole. Like comet Shoemaker Levy's 1994 collision with Jupiter, the big challenge has started for astrophysicists to predict the outcome of G2's close encounter with the supermassive black hole. Their models will be validated directly by observations within the next decade.

Andreas Burkert is a full professor at the University of Munich and holds the chair for Theoretical and Computational Astrophysics. The International Astronomical Union named the minor planet 267003 Burkert after him. He is also a visiting scientist at the Max Planck Institute for Extraterrestrial Physics and a Higgs Fellow. From 2011 till 2014, he was the president of the German Astronomical Society and chairman of the German Astrophysics Board of Directors. His research focuses on dynamical processes in the universe, including the formation and evolution of galaxies and the formation of stars and stellar clusters.

This is free, public event. Seating is limited and on a first-come, first-served basis. Doors open at 5:30 p.m.

In addition to Burkert's lecture, the UAA Planetarium will host two public shows this week:

Tickets to both shows are on sale now at UAATix.com.

For more information, including how to become a planetarium member, please visit uaa.alaska.edu/planetarium.