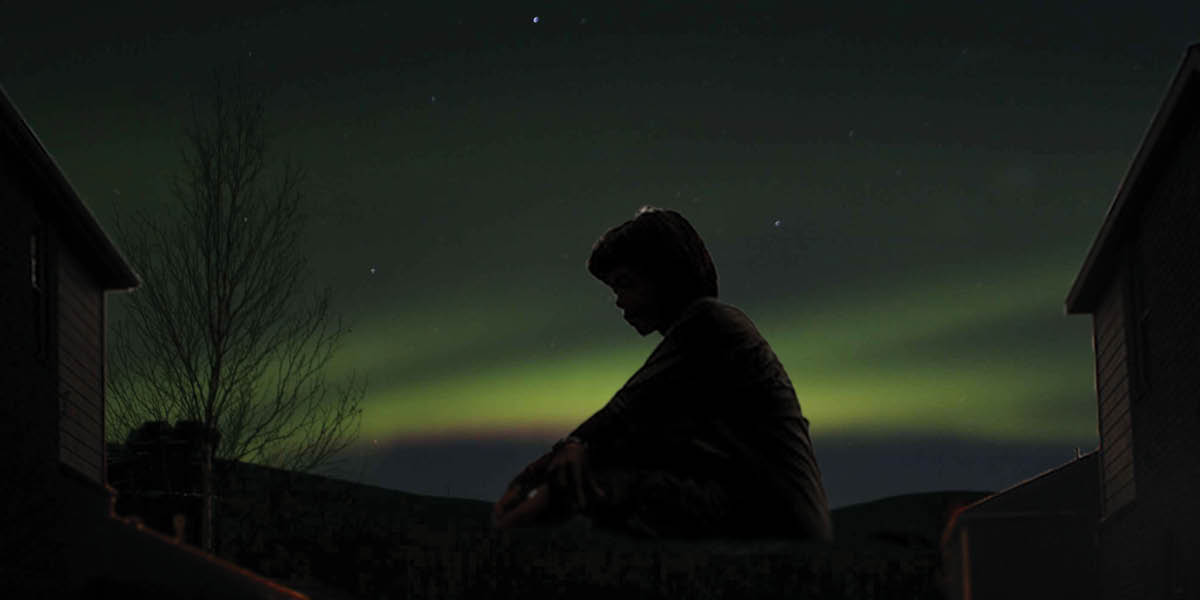 Tonight we introduce the West Coast premiere of David Holthouse’s moving story Stalking the Bogeyman. Our hope is that this production helps start conversations about difficult subjects such as rape, abuse, justice, and childhood trauma. Themes such as strength, resilience, and the many paths toward healing help propel this unsettling story that will keep you captivated from the first line to the last.

Eighteen months ago, we knew right away that this project was bigger than just our department. We formed an interdisciplinary steering committee made up of thoughtful, dedicated people from across campus and in the community. Chaired by Priscilla Hensley Holthouse, this group met for more than a year, working with community and university partners to shepherd the project and develop the programming around the play. It was important to us to do justice to the play in the city that is David’s hometown and where some of the play’s key scenes take place.

Dr. Claudia Lampman and Dr. Rebecca Volino Robinson from the Psychology Department enthusiastically came on board early in the process. In collaboration with this project, their department is engaging in dynamic scholarship and research – three Ph.D. candidates and numerous graduate and undergraduate students are participating. They’re also providing valuable support throughout the rehearsal and performance phases of this production.

In addition to the research, scholarship and support, we are working with community partners to host classes, discussions, and creative workshops. In the lobby you’ll see interactive art pieces inspired by the play, and by you, the audience. What we have done, and are doing, with this production has simply not been done before. Taking on this production has inspired our department, and I am delighted to let you know that we are committed to continuing to produce socially-engaged theatre.