Rain and Zoe Save the World 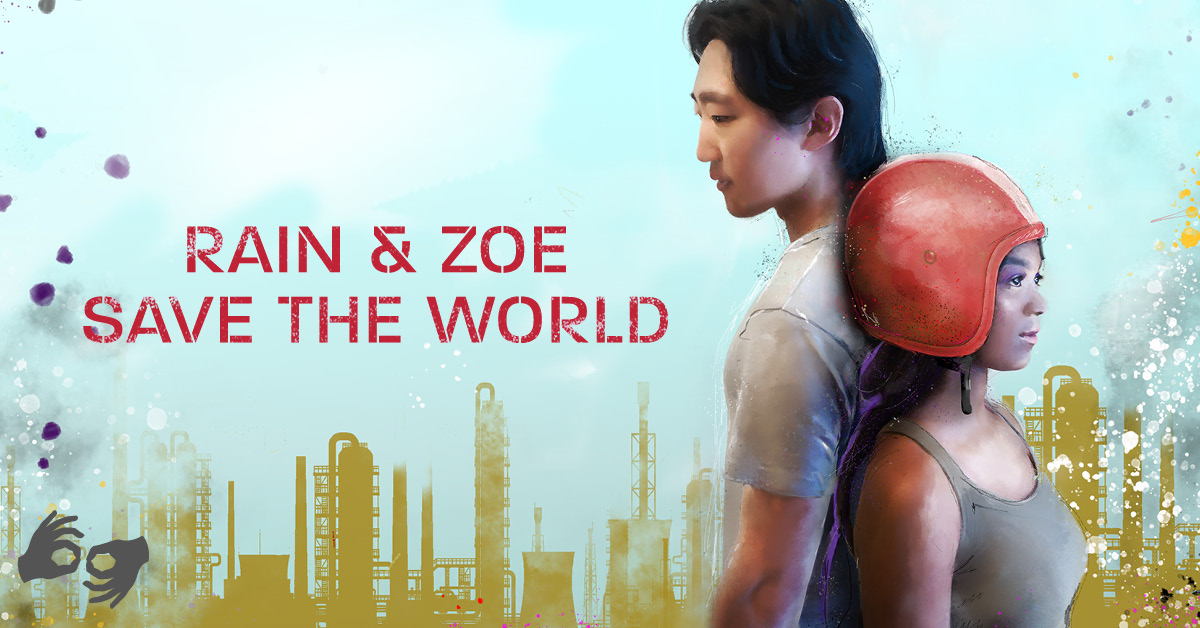 Rain and Zoe Save the World by New York-based playwright Crystal Skillman is coming to the UAA Mainstage Theatre.. Rain and Zoe Save the World is the winning script selected by a national panel of judges for the 2018 Earth Matters on Stage (EMOS) New Play Competition. The Earth Matters on Stage Conference will be hosted in Anchorage this year by the University of Alaska Anchorage, April 20-22.

In Rain and Zoe Save the World, two Seattle teenagers embark on an impulsive motorcycle journey to join a group of oil protesters on the east coast. But as they follow a major pipeline across the country, what began as two young activists’ longing to belong to something greater than themselves gives way to Rain and Zoe discovering that the true danger in this world might just be growing up.

EMOS is a triennial event, founded in 2004 to call forth and foster new dramatic works that respond to the ecological crisis. A series of presentations, workshops, panels, and play readings will surround the opening of the production.