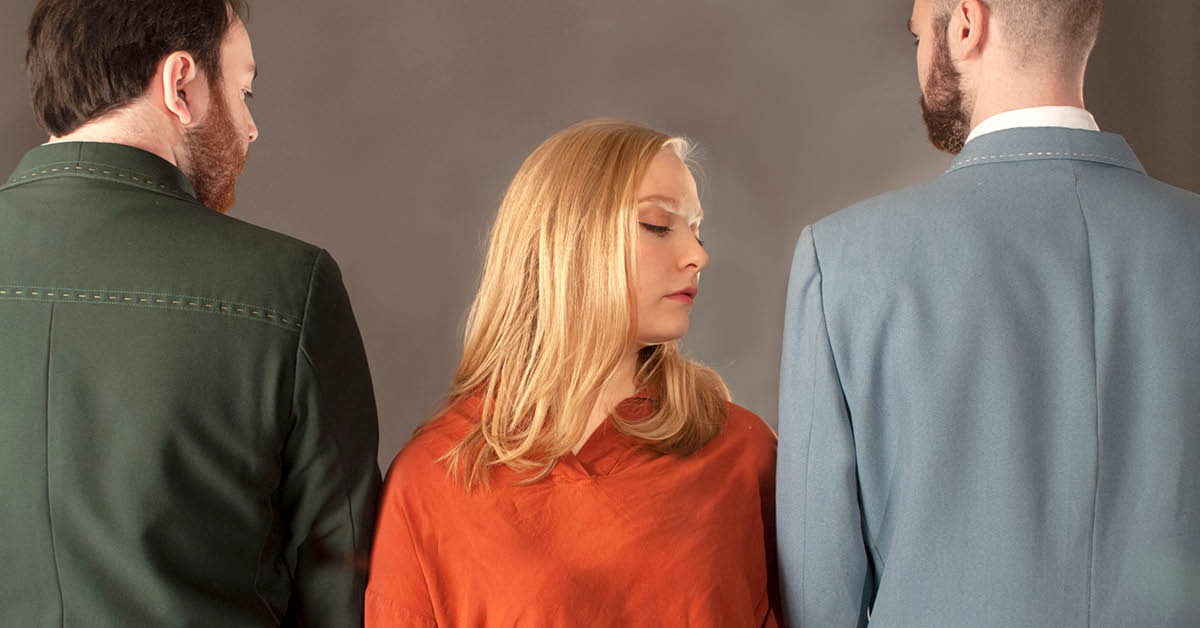 Emma journeys back through scattered memories, and seeks to reveal all sides in an affair she had with her husband’s best friend, Jerry. What is said and what is meant in this story are two different things. Nine years later, as Emma and Jerry reflect on the affair, will they come to the conclusion that it was the ultimate betrayal or something deeper?