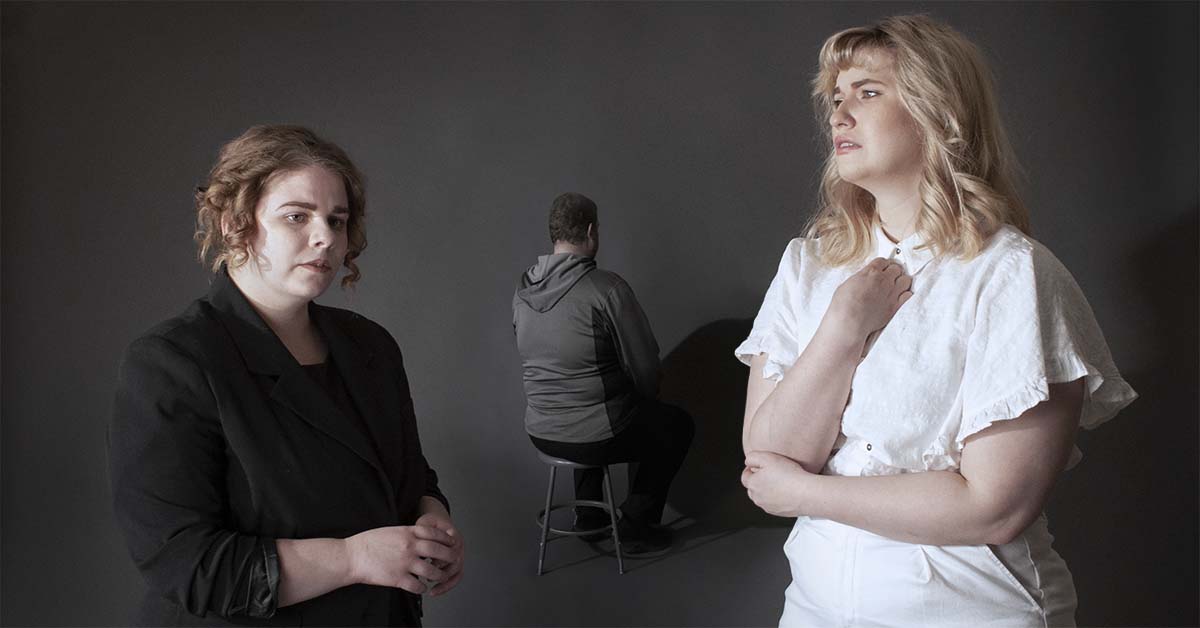 Three characters—a mother whose 10-year-old daughter goes missing, a grieving American academic writing about serial killers, and a serial child murderer – intersect over grief, trauma, and murder. As their lives collide, they pursue the possibility of forgiveness and healing. Frozen is a profoundly human play exploring how we deal with life’s most extreme traumas, and asks how can we move on after the worst imaginable grief.