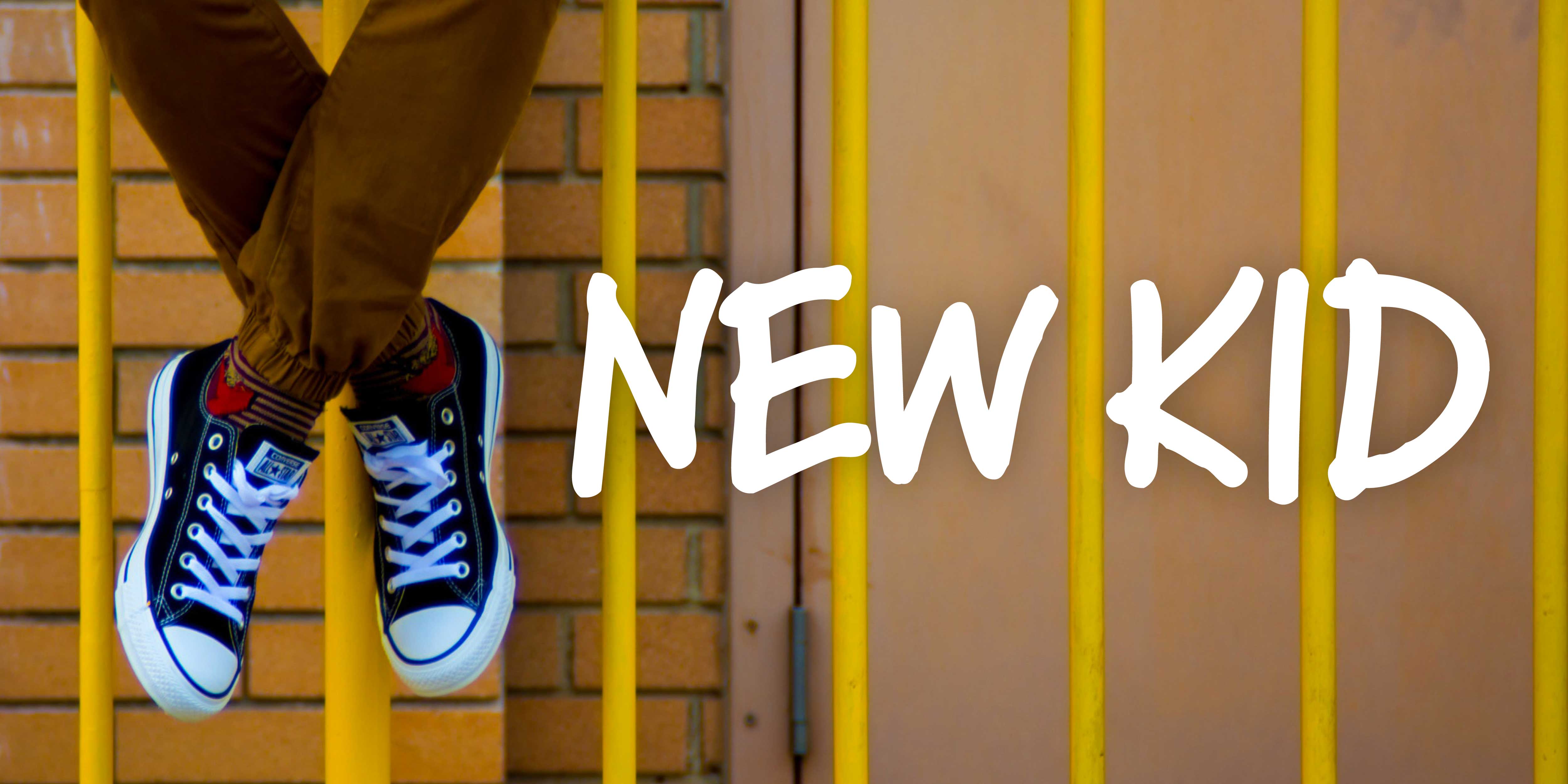 A children’s theatre production, titled New Kid, is touring local schools, and tackling tough topics like bullying, immigration, and racism. Created by playwright, Dennis Foon, New Kid is proving to be an unexpected, engaging, and effective way of opening the dialogue between students and teachers about these important social issues.

The story centers around Nick, a young boy from a country called “Homeland” who moves to Alaska with his family. Nick struggles with his fears of a new culture and being in a place where he is unable to communicate in the language of his fellow students. His frustration is portrayed using a clever theatrical approach: Nick and his family speak English, while all the Alaskans speak gibberish.

The tour is performing for ten elementary schools, holding a corporate-sponsored community event in Denali, having a special performance for the local Anchorage homeschool community, and then a final two-day only performance for the general public in the UAA Harper Studio Theatre.

The entire cast and crew of New Kid are UAA students, and with a demanding touring schedule it can prove to be a balancing act. But for these student actors, technicians, and designers it has been worth it. Gaining real-life experience preparing for a touring production, is giving them a taste of the challenges and rewards of this kind of work.