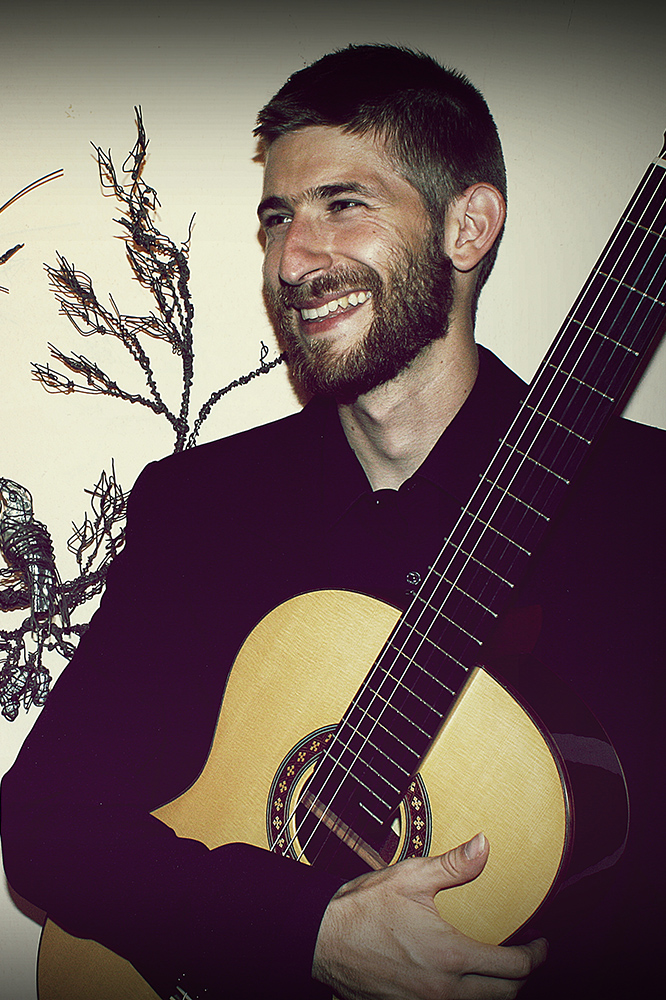 Other than solo guitar competitions, Dr. Abdihodžic is very active in other areas of music. In 2005 he was among the eight finalists for the KCACTF competition for sound design at the Kennedy Center in Washington D.C.

For the past four years, Dr. Abdihodžic has served as one of the instructors for the Summer Guitar School in Karlovac, Croatia. He is currently serving as an assistant professor in guitar at the University of Alaska - Anchorage