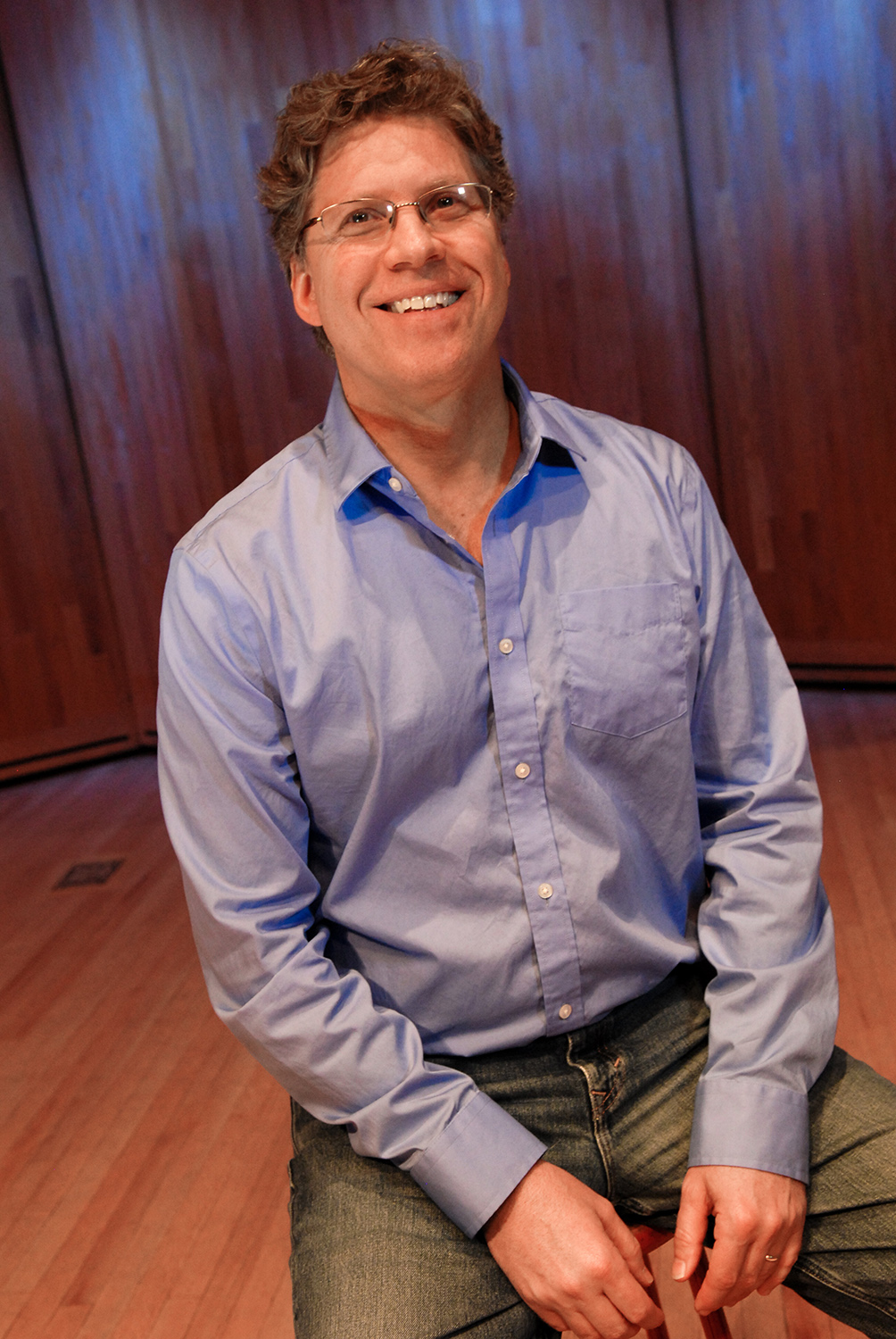 Baltimore-native Grant Cochran received his undergraduate education at Trinity College (CT), graduating with a Bachelor of Arts degree in Music and History, with honors in Music. His graduate study was completed at the Yale University School of Music, where he held a number of conducting positions including Director of the Yale Freshman Chorus. As valedictorian of his Master of Music class, he went on to earn the Doctorate of Musical Arts degree in choral conducting.

While at Yale, Dr. Cochran studied conducting under Marguerite Brooks and Fenno Heath. He received further training from Robert Shaw, Sir David Willcocks and from Helmuth Rilling as a master-class conductor at the Oregon Bach Festival, where he directed both the Festival Choir and Orchestra and the Kyoto Bach Choir from Japan. Selected as a conducting fellow at the Chorus America/Chicago Symphony Association Conducting Workshop, he led the Civic Orchestra of Chicago and members of the Chicago Symphony Chorus under the tutelage of Stephen Cleobury, Fiora Contino and Gustav Meier.

In 1992, Dr. Cochran accepted the position of Artistic Director and Conductor of the Anchorage Concert Chorus. During his tenure, the Concert Chorus has collaborated with all of the major arts organization in Anchorage as well as with various orchestras from both the "lower 48" and abroad, including the National Symphony (USA), the Academy of Oxford Orchestra (England), the Moscow and St. Petersburg State Philharmonic Orchestras (Russia) and the Karlovy Vary Symphonic Orchestra (Czech Republic). The Chorus also has had the privilege of sharing the stage with a range of "celebrity" artists that have included Jerome Hines, Judy Collins and the Chieftains.

Dr. Cochran has served as an adjunct professor on the faculties of Alaska Pacific University and the University of Alaska Anchorage. In 2011, he became the first to hold the full-time choral-faculty position at UAA where he is an Assistant Professor of Music. Dr. Cochran teaching duties including teaching applied voice, choral conducting, voice master class and conducting the University Singers.

He has extensive experience at the secondary level as well, holding teaching positions at public and private schools in Alaska and Connecticut, including Grace Christian School, Dimond and Service High Schools (AK) along with St. Mary's High School and The Canterbury School (CT). Over the course of his twenty-year professional life, Dr. Cochran has appeared as music director, accompanist, adjudicator, singer and actor for various opera, theatre, choral and church organizations throughout the United States.

He lives in Anchorage with his wife, Lorna, and their four children.